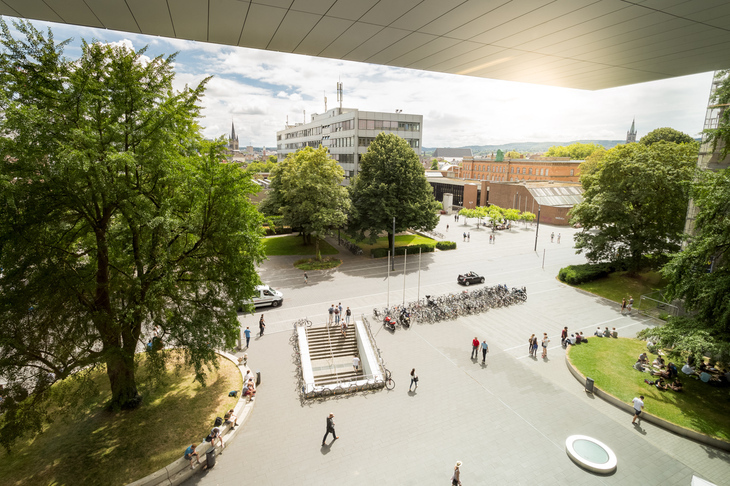 Inclusion fund for the faculties

The funds can be used to finance measures for students with disabilities and chronic illnesses (deadline: December 31, 2021).

RWTH Aachen University is committed to the principles of the UN Convention on the Rights of Persons with Disabilities and is continuing to develop into an inclusive university that is recognizable to all university members by identifying and gradually removing existing barriers. Everyone will benefit from becoming an inclusive university: The removal of barriers, the gain in perspectives, and the appreciation of diversity is an academic, educational, and societal gain or added value.

The political and legal framework of inclusion is provided by