You Are Here: Female Professors Program of Federal and States Governments III 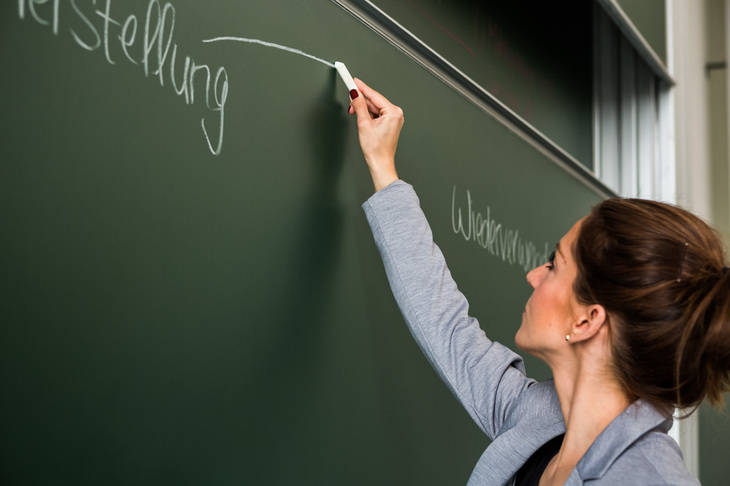 In the German science system, equality between women and men decreases with each higher stage of the academic career. In 2018, the proportion of women was 51.3% in university degrees, 45.2% in doctorates, 31.6% in habilitations, and 24.7% in professorships (see Federal Statistical Office; as of 27 November 2019). This means that although more than half of all university graduates are women, less than a quarter of all professors are female.

Therefore, in 2010, the Federal Ministry of Education and Research initiated the Female Professors Program in order to increase in the number of female professors and to establish and expand gender equality structures at German universities. In the current third round, the Integration Team - Human Resources, Gender and Diversity Management (IGaD) at RWTH Aachen University successfully acquired funding for three professorships for a period of five years and is using the funds that become available to finance measures for young female researchers.

The following gender equality measures are planned for the period January 2019 to February 2025: