In STEM research, Gender aspects are still not being considered sufficiently. The GesMINT project, funded by the BMBF under the guideline "Geschlechteraspekte im Blick" (that is: Gender Aspects in Focus), intends to address precisely this point and ensure the creation and further development of competencies and structures regarding the gender dimension in STEM research at RWTH Aachen University.

Invitation to the Kick-Off Workshop on August 18, 2022

On 18 August 2022 the Kick-Off Workshop (in German) of the project takes place in the Gästehaus of RWTH, including impulses on gender-sensitive research at the RWTH, the development of subject-specific needs as well as time for exchange and lunch. Further information about the program and registration can be found on the subpage "Kick-Off Workshop on August 18, 2022".

If you are interested in getting involved in the conceptual phase of the project, please contact us.

Why taking the gender dimension into account in research?

Gender biases in research interfere with both the equal participation of the sexes in research and the validity of the research results themselves. Gender-dependent differences - for example in the mode of action of pharmaceuticals, in the development of crash test dummies or bulletproof vests, etc. - remain unknown in this way or are not taken into account, although they could have had a decisive influence on the research results or could have prevented serious consequences for the life and limb of women in their application.
It is not only important who does the research, but also how it is done, in order to exclude gender bias or differences as well as one-sidedness in the research.

Positions of the EU and the DFG

Already in its 7th Research Framework Programme (2007-2013), the European Union developed a toolbox and a portfolio of trainings to support researchers in making their research gender-sensitive. As can be seen in the current Horizon Europe Guidance on Gender Equality Plans (2021), "gender dimensions in research" (Directorate-General for Research and Innovation 2021) will be a mandatory component for the review of all research proposals.

The DFG has also positioned itself with the statement of its Senate "Relevance of Gender and Diversity" of April 2020. RWTH Aachen University shares the conviction of the German Research Foundation (DFG) that the consideration of gender and diversity in research is part of good scientific practice (DFG 2020). This is the only way to generate generalisable and reliable research results. This is both the mission and the self-image of RWTH Aachen University as an integrated technical university and university of excellence.

Objectives of the GesMINT project

In the conceptual phase of the project, there will be conducted an inventory of the processes and structures that already sensitize for the consideration of gender aspects in research at RWTH Aachen University. Within the framework of a strengths and weaknesses analysis, not only the gender consulting service and the activities of the professorships with gender and diversity denomination are taken into account, but also the status quo in the STEM subject groups at RWTH. Based on the results, concrete measures for the following implementation phase can be developed. 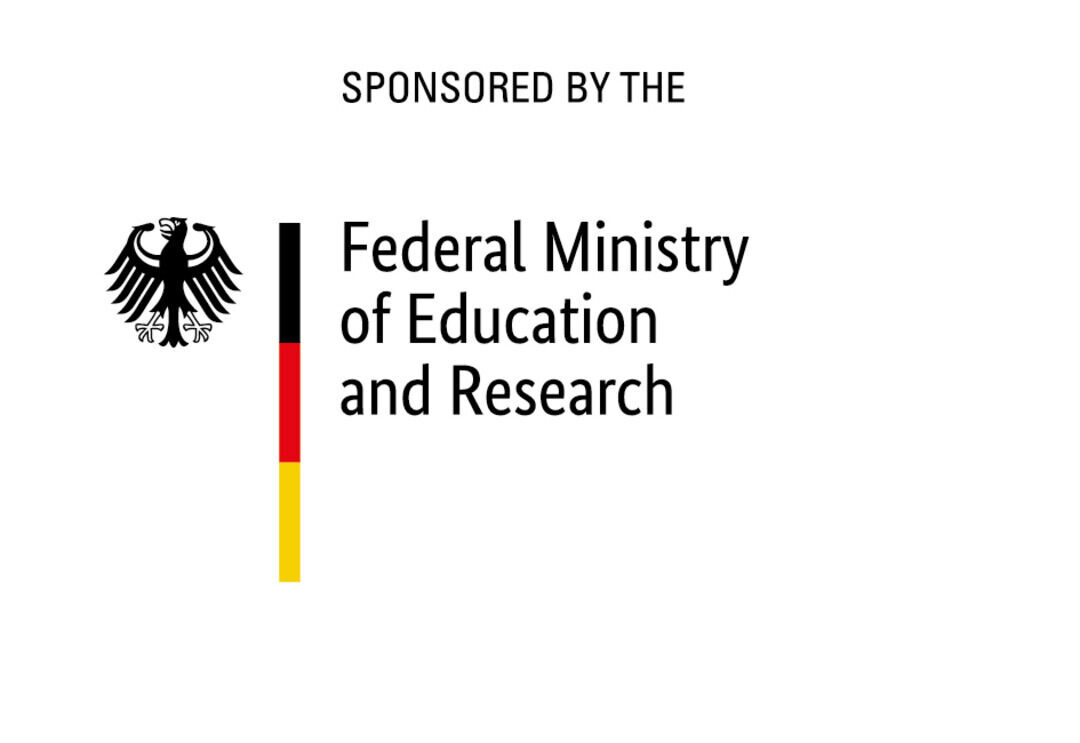 The project is sponsored by the Federal Ministry of Education and Research under funding code 01FP22G22.